Dr Ken Cato is one of the most prominent and accomplished Australian graphic designers. His work embraces all aspects of corporate and brand management and design. Cato’s design philosophy is rooted in the concepts of functional design and minimalism. Some of his famous works are the visual identities for Seven Network and LJ Hooker.

Cato has numerous awards and accolades, both national and international, to his credit and his work has been exhibited widely in various art galleries and museums throughout the world. He founded the Design Foundation in 1991, a not-for-profit committee dedicated to supporting excellence in design.

Cato was awarded the first Australian Honorary Doctorate of Design from Swinburne University in 1995. He also received the Order of Australia in 2013. Cato is currently serving as the Chairman of The Design Foundation.

The company that Cato founded 35 years ago remains based in Melbourne. Fifteen years ago he convinced AGI colleagues to back an annual international design conference in Melbourne. AGI­deas, last held in April, is now one of the world's largest design festivals, attracting 2000 delegates.

One key to Cato's success has been developing a concept known as Broader Visual Language, an approach to forging corporate identity that requires rigour and lateral thinking. 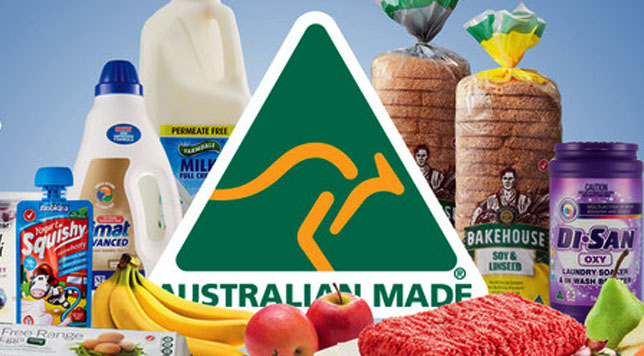