Anna-Lou "Annie" Leibovitz (1949) is an American portrait photographer. She photographed John Lennon on the day he was assassinated, and her work has been used on numerous album covers and magazines. She is the first woman to have held an exhibition at Washington's National Portrait Gallery in 1991.

Possessing a selective eye that can transition between pop stars, politicians, and royalty Annie Leibovitz has the ability to both critique and celebrate celebrity culture in equal measure, and has created some of the most controversial and popular images of the last 40 years. Inspired by the documentary tradition, but equally comfortable with theatrical staging, Liebovitz's photographs bridge commercial and fine art. She has documented countercultural figures and musicians for experimental publications since the late 1960s, and continued the creative artistic photographic legacy of established magazines such as Vanity Fair.

Annie Leibovitz's is best known for her portraiture and her unique ability to exaggerate and enhance the characteristics of her subjects. Iconic figures spanning celebrity, creative, and intellectual circles have sought to work with Leibovitz in admiration of her interpretive perspective.

Leibovitz was an active participant in the creative communities she documented. Inserting herself in the scene and amongst the subjects she photographed resulted in close personal connections, sometimes at the risk of her own health and safety.

Leibovitz has a distinctive ability to capture the essence of a moment, to perceive details otherwise neglected that communicate an alternative vision of a scene, event, or person.
Leibovitz has shown in international museum exhibitions, and received numerous photographic awards, yet most of her work is accessible and was originally published in commercial venues. The blending of fine art and popular contexts lends her work a unique cultural cachet. 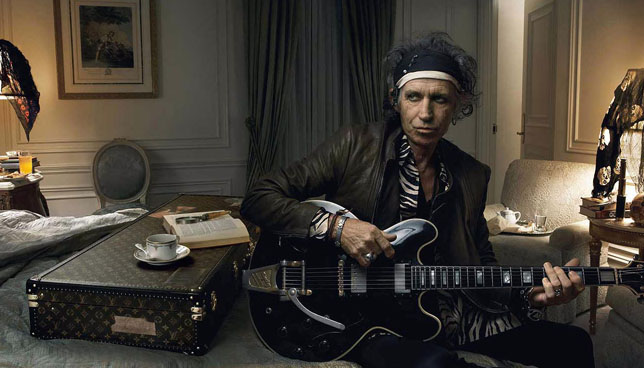