‘Hans Neuburg was born In Grulich, Austria-Hungary (Today Czechoslovakia). He studied at Orell Füssli Art Institute in Zurich, Switzerland. In 1928, Neuburg becomes copywriter/designer for the Max Dalang advertising agency in Basel and Zürich and meets Max Bill, Herbert Matter and Anton Stankowski. From 1932-1936 he becomes an advertising manager for the Jean Haecki Import in Basle and is an editor for “Industriewerbung” magazine. He started his own design studio in Zürich in 1936, specializing in advertising and exhibition design. His clients included Mustermesse Basle and the International Red Cross. He designed several exhibitions such as the Swiss National Expo (1939), the Swiss contribution to the Prague World Fair (1945) and the Brussels Expo (1958). He was a co-founder and co-editor (1958-1965) of “Neue Graphik” magazine with Richard Paul Lohse, Joseph Müller-Brockmann and Carlo Vivarelli. In 1962 he became director of the Gewerbemuseum in Winterthur and taught at the Hochschule fur Gestaltung in Ulm (1963) and the Carlton University in Ottawa. He is the author of several books such as Graphic design in Swiss Industry (1965), Publicity and Graphic design in the Chemical industry (1967) and Conceptions of International Exhibition (1969)

© 2020. All content on this blog is protected by international copyright laws All images are copyrighted © by Hans Neuburg or assignee. Apart from fair dealing for the purpose of private study, research, criticism or review as permitted under the Copyright Act, the use of any image from this site is prohibited unless prior written permission is obtained. All images used for illustrative purposes only 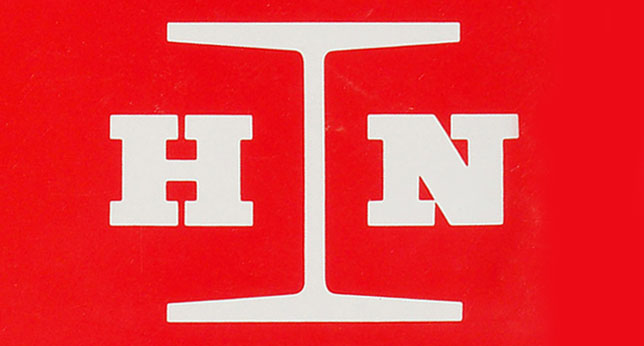 William-Adolphe Bouguereau, (1825-1905), French painter, a dominant figure in his nation’s academic painting during the second half of the 19th century.

Bouguereau entered the École des Beaux-Arts in 1846 and was awarded the Prix de Rome in 1850. Upon his return to France from four years’ study in Italy, he attracted a wide following with his mythological and allegorical paintings, although his portrait paintings are perhaps held in higher esteem today. His work was characterized by a highly finished, technically impeccable realism and a sentimental interpretation of his subject matter.

Bouguereau received many honors in the 1860s and ’70s as his career progressed; he exhibited regularly at the Salon for several decades and became for a time the most famous French painter of his day. As a proponent of official orthodoxy in painting, he played a major role in the exclusion of the works of the Impressionists and other experimental painters from the Salon. In his later years, he decorated the chapels of several Parisian churches and painted religious compositions in a Pre-Raphaelite style. He exerted a wide influence, not only in France but in other countries, particularly the United States. In 1876 he was made a member of the Academy of Fine Arts.

Modern critics tend to assess Bouguereau as a painter who sacrificed boldness of technique and originality of outlook for a highly polished but conventional treatment of the human form. In his own time, Bouguereau was considered to be one of the greatest painters in the world by the Academic art community, and simultaneously he was reviled by the avant-garde. He also gained wide fame in Belgium, Holland, Spain, and in the United States, and commanded high prices.

Bouguereau's career was a nearly straight up ascent with hardly a setback. To many, he epitomized taste and refinement, and a respect for tradition. To others, he was a competent technician stuck in the past. Degas and his associates used the term "Bougeuereaute" in a derogatory manner to describe any artistic style reliant on "slick and artificial surfaces". In 1900, Degas and Monet reportedly named him as most likely to be remembered as the greatest 19th-century French painter by the year 2000, according to chairman Fred Ross of the Art Renewal Center - although, with Degas' famous trenchant wit, and the aesthetic tendencies of the two Impressionists, it is possible the statement was meant as an ironic comment on the taste of the future public.

Bouguereau's works were eagerly bought by American millionaires who considered him the most important French artist of that time. But after 1920, Bouguereau fell into disrepute, due in part to changing tastes and partly to his staunch opposition to the Impressionists who were finally gaining acceptance. For decades following, his name was not even mentioned in encyclopedias.

© 2020. All content on this blog is protected by international copyright laws All images are copyrighted © by William-Adolphe Bouguereau or assignee. Apart from fair dealing for the purpose of private study, research, criticism or review as permitted under the Copyright Act, the use of any image from this site is prohibited unless prior written permission is obtained. All images used for illustrative purposes only 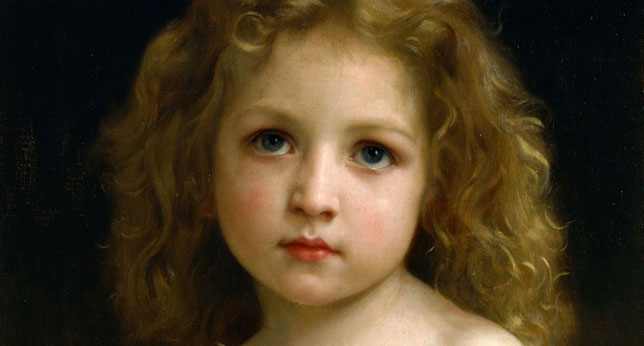