Arthur Samuel Wilbur Chantry II (1954) is a graphic designer often associated with the posters and album covers he has done for bands from the Pacific Northwest, such as Mudhoney, Mono Men, Soundgarden and The Sonics.

Chantry received a bachelor's degree from Western Washington University in 1978.

Chantry's designs are perhaps most closely associated with the Seattle, Washington-based Sub Pop Records and the Bellingham, Washington-based Estrus Records, for which he has worked with dozens of bands. He is also notable for his work in magazine and logo design. Chantry worked throughout the 1980s as art director at The Rocket, a Seattle-based music biweekly.

Chantry advocates a low-tech approach to design that is informed by the history of the field. His work has been exhibited at the Rock and Roll Hall of Fame, Museum of Modern Art, Seattle Art Museum, the Smithsonian and the Louvre. Chantry builds his record, poster, and magazine designs by hand, eschewing the now-ubiquitous computer and laser printer for X-acto knives, Xerox machines, and photoset type. His bright, eye-popping creations can be seen frequently in the mom and pop record store as in the pages of establishment design magazines like Print or Communication Arts.

Some People Can't Surf: The Graphic Design of Art Chantry by Julie Lasky is a book released in 2001. The monograph explored Chantry's process crafting his graphic design.
Chantry is the recipient of the 2017 American Institute of Graphic Arts (AIGA) Medal.
© 2020. All content on this blog is protected by international copyright laws All images are copyrighted © by Arthur Samuel Wilbur Chantry II. Apart from fair dealing for the purpose of private study, research, criticism or review as permitted under the Copyright Act, the use of any image from this site is prohibited unless prior written permission is obtained. All images used for illustrative purposes only 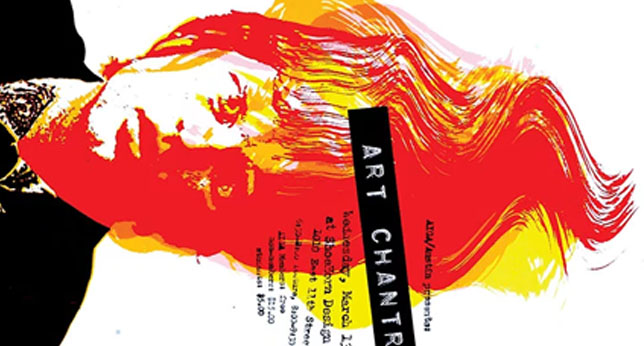 Giovanni Battista Moroni (1524-1579) was an Italian Renaissance painter notable for his sober and dignified portraits. He was best known for his elegantly realistic portraits of the local nobility and clergy, he is considered one of the great portrait painters of sixteenth century Italy.

Moroni was a pupil of the local painter Moretto da Brescia, who strongly influenced Moroni’s manner in painting religious compositions. It is Moroni’s portraits that have earned him his importance, however, for he was one of the few Italian Renaissance artists who made portraiture their chief specialty. His portraits were mostly of the petty aristocracy and bourgeoisie of Bergamo. He also worked in Brescia and Trento, where he painted mostly religious works. One of his best-known works is The Tailor (1565–70). Moroni emphasized a sitter’s dignity and nobility by means of natural, unforced poses and masterful compositions and infused his portraits with physiognomic individuality and psychological depth. Despite their impassive facial expressions, many of his portraits impart a sense of gentle melancholy that is reinforced by predominantly gray tonalities and by a restrained treatment of the textures of cloth and draperies. Moroni’s simple yet subtle style of portraiture was clearly influenced by that of Titian, who himself commended Moroni’s work. Among Moroni’s other more-notable portraits are the Portrait of Pietro Secco Suardo (1563) and the Portrait of Gian Gerolamo Grumelli (c. 1560).

© 2020. All content on this blog is protected by international copyright laws All images are copyrighted. Apart from fair dealing for the purpose of private study, research, criticism or review as permitted under the Copyright Act, the use of any image from this site is prohibited unless prior written permission is obtained. All images used for illustrative purposes only 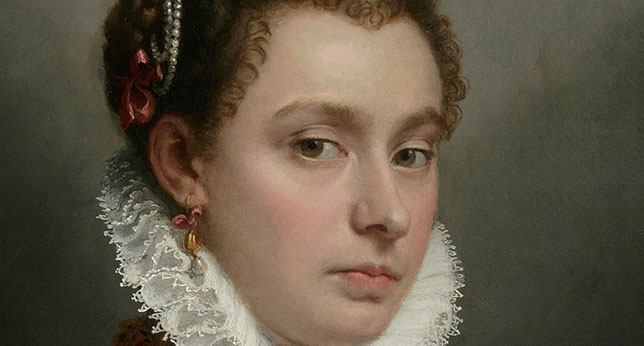