Bill Gekas (1973) is an Australian photographer that focuses on fine arts and portrait photography. His daughter Athena is the main focus of many of his fine art photographs.

Self-taught and by learning the intricacies of photography since the mid-'90s, his admiration and respect for the works by the old master painters have influenced his stylistic approach to the craft.
His works have been published in various art journals, books, magazines, newspapers and other media outlets worldwide including BBC, NBC Today, ABC News, Daily Mail, and others.
Although he occasionally shoots commissioned work, the renowned and exhibited works are primarily of his young daughter Athena portraying a protagonist in a storytelling scene, a universal child.

© 2020. All content on this blog is protected by international copyright laws All images are copyrighted © by Bill Gekas. Apart from fair dealing for the purpose of private study, research, criticism or review as permitted under the Copyright Act, the use of any image from this site is prohibited unless prior written permission is obtained. All images used for illustrative purposes only 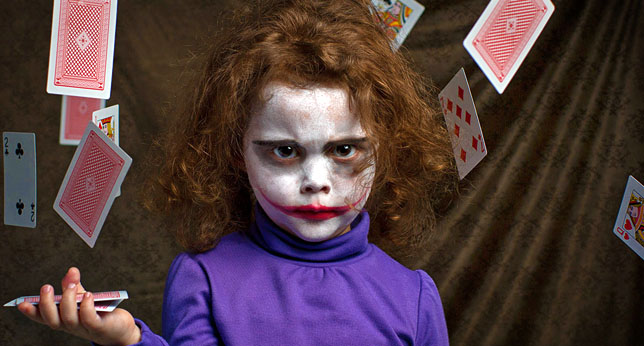 Robert Hunt was born in Berkeley, California and attended High School at San Rafael High School in San Rafael, California. Hunt's grandparents lived a few miles from his family home and he would frequently visit his Grandfather who had suffered a stroke. The stroke left his grandfather with the use of only one arm and during visits, he often emphasized the importance of appreciating the ability to do things with one's hands and to try to make the most of your hands create things that solve problems.

Hunt attended university as an undergraduate at UC Davis, where he initially sought a degree in fine art and film making. With the encouragement of professor Wayne Thiebaud, he later switched his undergraduate major to art history.

Although the majority of work in illustration was coming from magazines and book publishers based in New York City in the early 1980s, delivering art from Hunt's home in San Francisco became a viable option with FedEx going nationwide to 90 cities in 1980. The San Francisco-based illustrator, David Grove had forged a successful career in illustration from the West Coast and Hunt, along with his friend Kazu decided that they could as well.

In 1994 Hunt was commissioned by Steven Spielberg to create the DreamWorks logo. Spielberg originally imagined a CGI generated image of a man fishing from the moon. On the recommendation of Senior Visual Effects Supervisor, Dennis Muren that the image instead be an original painting, Hunt was called in to execute the final image on which the motion version was based. The final motion logo took Hunt three months to complete and features a boy fishing from the moon. The model Hunt used for the child was his own son, William Hunt.

Hunt was featured in an 11-year retrospective of New Republic covers by The Society of Publication Designers for his December 2, 2009 cover titled Trial By Fire picturing the back of President Barack Obama's head, art directed by Christine Car and Joseph Heroun.

In addition to Hunt's motion logo for DreamWorks, the artist has created motion logos for Random House Worlds, and Broad Green Pictures

© 2020. All content on this blog is protected by international copyright laws All images are copyrighted © by Robert Hunt. Apart from fair dealing for the purpose of private study, research, criticism or review as permitted under the Copyright Act, the use of any image from this site is prohibited unless prior written permission is obtained. All images used for illustrative purposes only 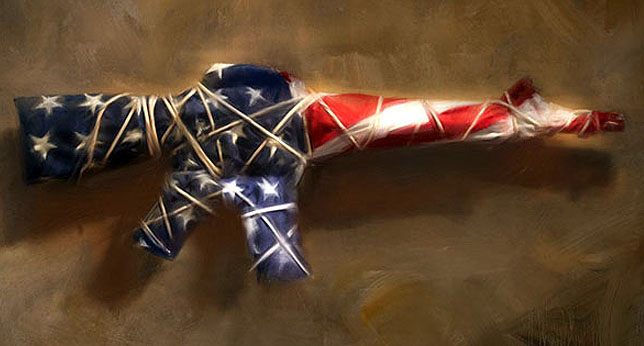