Rudolf Hausner (1914-1995) was an Austrian painter, draughtsman, printmaker and sculptor. Of Jewish origins, Hausner studied at the Academy of Fine Arts in Vienna from 1931 until 1936.

In 1944, Hausner married Irene Schmied. During the last days of the second world war he was assigned to an air defense unit. After the war, he returned to his bomb-damaged studio and resumed work as an artist. In 1946 he founded a surrealist group together with Edgar Jené, Ernst Fuchs, Wolfgang Hutter and Fritz Janschka.

Hausner joined the Art-Club and had his first one-man exhibition in Vienna. A key work of this period, It's me! (1948; Vienna, Hist. Mus.), shows his awareness of Pittura Metafisica and Surrealism in a psychoanalytical painting where the elongated being in the foreground penetrates what was apparently a real landscape, until it tears like a backdrop; another painting, Forum of Inward-turned Optics (1948; Vienna, Hist. Mus.), is evidence of his ability to depict the subject in a realist style while simultaneously overturning the laws of one-point perspective.

He married Hermine Jedliczka in 1951; their daughter Xenia Hausner, also an artist, was born the same year. After working on the painting for six years, he completed his masterpiece, The Ark of Odysseus, in 1956.

In 1957, Hausner painted his first "Adam" picture. He came into conflict with the Surrealist orthodoxy, who condemned as heretical his attempt to give equal importance to both conscious and unconscious processes. In 1959 he co-founded the Vienna School of Fantastic Realism together with his old surrealist group members. In 1962, Hausner met Paul Delvaux, René Magritte, Victor Brauner, and Dorothea Tanning while traveling in Germany, the Netherlands, Belgium, and France. The 1st Burda Prize for Painting was awarded to him in 1967. In 1969, he was awarded the Prize of the City of Vienna. Shortly after, he separated from Hermine Jedliczka and moved to Hietzing together with his daughter Xenia and Anne Wolgast, whom he had met in Hamburg.

From 1966 until 1980, he was a guest professor at the Hochschule für bildende Künste Hamburg. He also taught at the Academy of Fine Arts Vienna. Hausner was awarded the Austrian State Prize for Painting in 1970.

© 2021. All content on this blog is protected by international copyright laws All images are copyrighted © by Rudolf Hausner or assignee. Apart from fair dealing for the purpose of private study, research, criticism or review as permitted under the Copyright Act, the use of any image from this site is prohibited unless prior written permission is obtained. All images used for illustrative purposes only 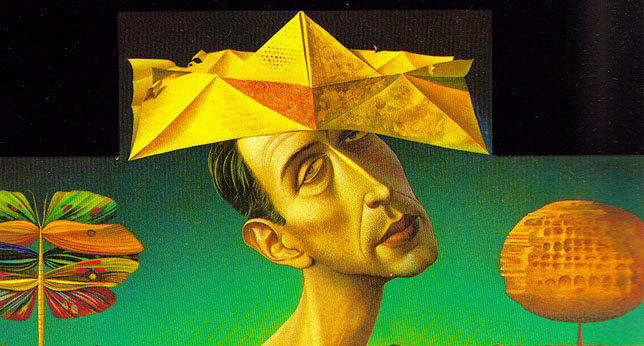 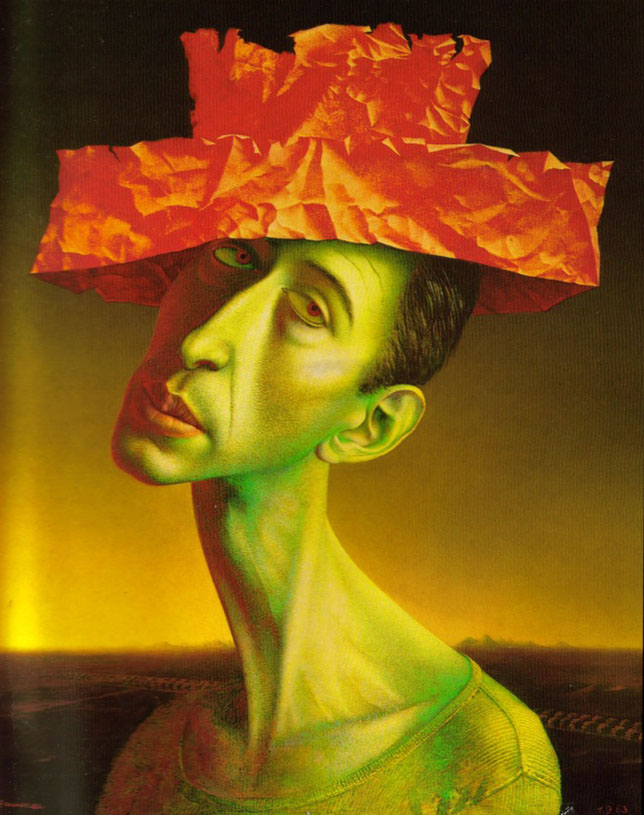 Jeanne Gang (1964) is an American architect and the founder and leader of Studio Gang (established in 1997), an architecture and urban design practice with offices in Chicago, New York, and San Francisco. Internationally renowned for the Aqua Tower, Gang has recently completed projects such as Solstice on the Park, Writers Theatre, the University of Chicago Campus North Residential and Dining Commons, City Hyde Park, the Arcus Center for Social Justice Leadership at Kalamazoo College, and two boathouses on the Chicago River, the WMS Boathouse at Clark Park and Eleanor Boathouse at Park 571. Her Aqua tower in Chicago is currently the tallest woman-designed building in the world, a distinction soon to be passed to the new Vista Tower, also of her design, nearby.

Jeanne Gang is one of Chicago's most prominent architects of her generation. She is known for an interdisciplinary design process that foregrounds relationships between individuals, communities, and environments. Gang earned her Bachelor of Science in Architecture from the University of Illinois in 1986 and a Master of Architecture with Distinction from the Harvard Graduate School of Design. In 1989, she was an International Rotary Fellow and studied at the ETH Swiss Federal University of Technical Studies in Zurich, Switzerland. She also studied at the École nationale supérieure d'architecture de Versailles, France. Prior to establishing Studio Gang in 1997, she worked with OMA/Rem Koolhaas in Rotterdam.

A 2011 MacArthur Fellow, Gang and her Studio were awarded the 2013 National Design Award for Architecture from the Cooper Hewitt, Smithsonian Design Museum. Gang was named the 2016 Woman Architect of the Year by the Architectural Review. In 2017, she was honored with the Louis I. Kahn Memorial Award (Philadelphia Center for Architecture) and Fellowship in the Royal Architectural Institute of Canada and was also elected to the American Academy of Arts and Sciences. In 2018, she was elected an International Fellow of the Royal Institute of British Architects (RIBA), a lifetime honor.

Studio Gang's work has been honored, published, and exhibited widely. In 2018, the Studio presented the installation Stone Stories as part of the United States Pavilion exhibition Dimensions of Citizenship at the Venice Architecture Biennale; in 2017, the Studio was selected to design the National Building Museum's Summer Block Party installation; in 2012, the Studio was featured in the solo exhibition Building: Inside Studio Gang Architects at the Art Institute of Chicago;[42] and in 2011, the Studio participated in the Museum of Modern Art exhibition Foreclosed: Rehousing the American Dream.[43] The Studio's work has also been shown at the Chicago Architecture Biennial (2015 and 2017) and Design Miami (2014).

In 2018, Gang unveiled designs for the Arkansas Art Center, a $70 million art museum and nature conservatory in Little Rock, Arkansas. The project has been described as a "museum in a forest."

© 2021. All content on this blog is protected by international copyright laws All images are copyrighted © by Jeanne Gang or assignee. Apart from fair dealing for the purpose of private study, research, criticism or review as permitted under the Copyright Act, the use of any image from this site is prohibited unless prior written permission is obtained. All images used for illustrative purposes only. 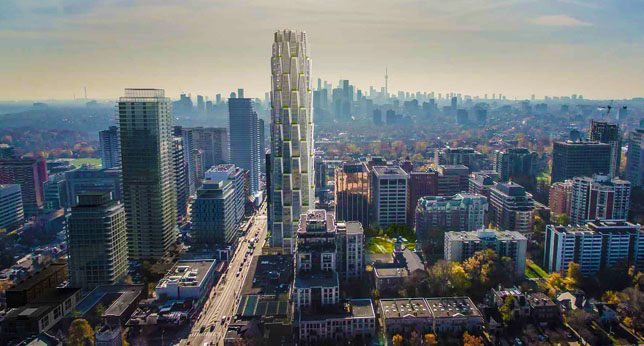