Jean Arp, (Jean-Pierre Guillaume Arp), (1887-1966), was a French sculptor, painter, and poet who was one of the leaders of the European avant-garde in the arts during the first half of the 20th century.

Jean Arp could (and did) make anything into art. Best-known for his biomorphic sculptures, and one of the most versatile creative minds of the early-20th century, he fashioned sculptures out of plaster, stone and bronze, and also expressed himself in paintings, drawings, collages and poems. His approach to form, often referred to as organic abstraction, was remarkably consistent: his wavy lines suggested plants, body parts and other natural motifs, while remaining entirely abstract. Like an extraterrestrial on earth for the very first time, Arp's genius was in presenting visual information as if he is first seeing it. Transformation, growth, fecundity, and metamorphosis are among the dominant themes in his work.

Arp's work is non-representational, yet firmly rooted in nature. His most abstract compositions suggest organic forms. This keeps the viewer curious, and provides a consistent framework for satisfying the eye.

One of the first artists to make randomness and chance part of the work, Arp saw chance as a collaborator in his process. This was a game-changer in the visual arts. Until then, Western artists had striven for a skilled level of control. Rather than beginning with a subject (as artists had done for years), Arp generated the form first, and titled his works after they were completed. In this way, he sought to minimize the intervention of the conscious mind.

© 2018. All images are copyrighted © by Jean Arp or assignee. The use of any image from this site is prohibited unless prior written permission is obtained. 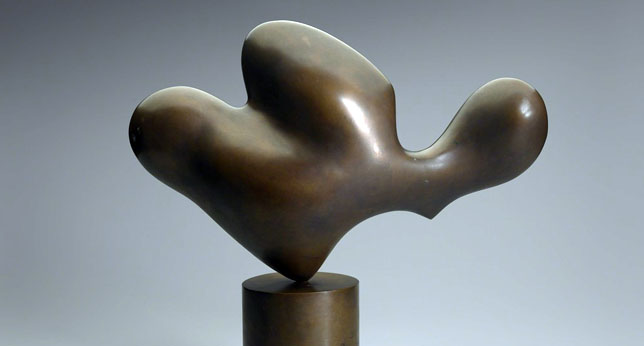 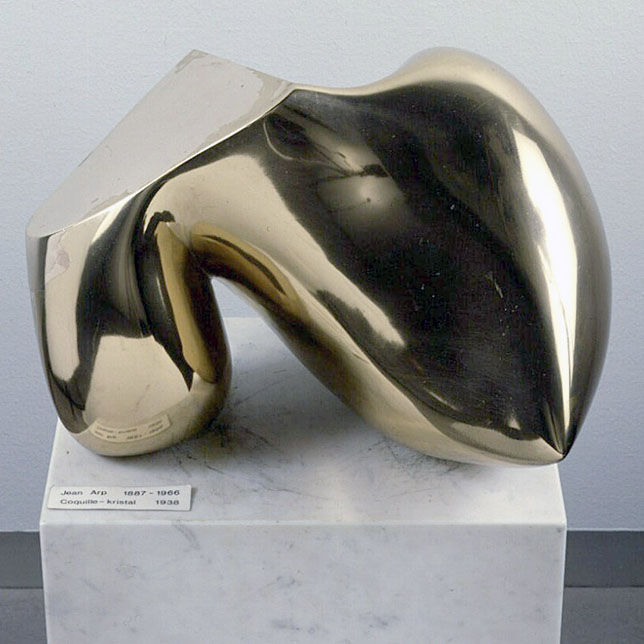 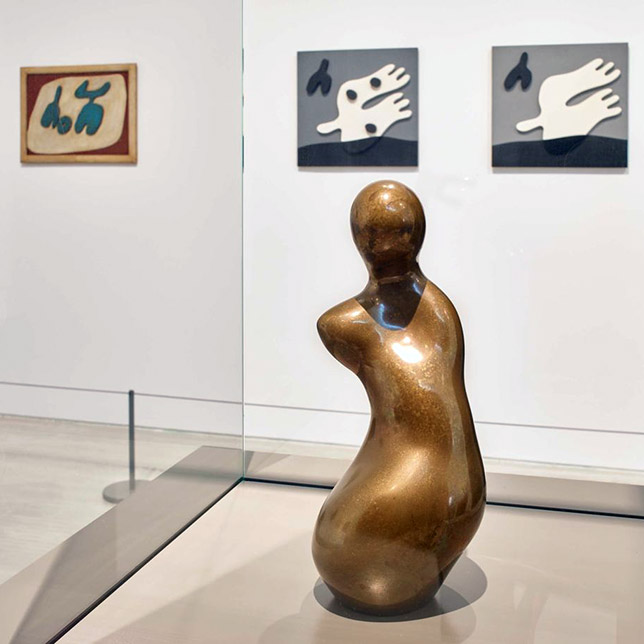