John Maeda (1966) is a popular contemporary American graphic designer of Japanese origin. Besides he is also a renowned author, computer scientist and academic scholar. The Laws of Simplicity is considered to be a landmark in graphic designing. In his work he explored design, technology and leadership and pinpointed the area where they all come together.

John Maeda was born in Seattle, Washington where his father owned a tofu factory. He was originally a Computer Science student at the Massachusetts Institute of Technology, where he became fascinated with the work of Paul Rand and Muriel Cooper. Cooper was a director of MIT's Visible Language Workshop. After completing his bachelor's and master's degrees at MIT, Maeda studied in Japan at Tsukuba University's Institute of Art and Design to complete his Ph.D. in design.

As an artist, Maeda’s early work redefined the use of electronic media as a tool for expression by combining computer programming with traditional artistic technique, laying the groundwork for the interactive motion graphics that are taken for granted on the web today. He has exhibited in one-man shows in London, New York and Paris. His work is in the permanent collections of the Museum of Modern Art, the San Francisco Museum of Modern Art and the Cartier Foundation in Paris.

He is formerly Design Partner at Kleiner Perkins Caufield & Byers (KPCB) where he advised startups on the business impact of design and continues as a Strategic Advisor. He also serves on the Board of Directors of consumer electronics company Sonos and global advertising firm Wieden+Kennedy.

He was a Professor at the MIT Media Lab for 12 years where he fostered a community of designers who could code and engineers who could design called the Aesthetics + Computation Group, and then created the Physical Language Workshop with Henry Holtzman. Shortly after the launch of the Design By Numbers project to teach artists and designers how to code, he helped to accelerate the Scratch language project in an NSF proposal with outreach across the digital divide. He resigned from MIT in 2008 to become the President of the Rhode Island School of Design (RISD), just as the global financial crisis of 2007-09 took hold.

In 2011, RISD's faculty majority passed a vote of no confidence in Maeda. He survived the vote, and subsequently led RISD to be recognized by the business community as number one in the world while shepherding the national STEAM movement, feeling that "art and design are poised to transform our economy in the 21st century like science and technology did in the last century." For his work in advancing STEAM education, Maeda was recognized with a Tribeca Film Festival Disruptor Award and the Nancy Hanks Lecture on Arts & Public Policy at the John F. Kennedy Center. Maeda resigned from his presidency at the end of 2013 and joined eBay Inc. as Chair of their Design Advisory Board and KPCB to advance design in Silicon Valley as chronicled by Stanford's Barry Katz. In 2014 and 2015, he guest curated and hosted PopTech: REBELLION and PopTech: HYBRID. In 2015 he published his first Design In Tech Report to connect the investing world with the world of design and technology. A 2nd Design in Tech Report was published in 2016 and later in 2017, a 3rd Design In Tech Report was published.

© 2019. All images are copyrighted © by John Maeda. Apart from fair dealing for the purpose of private study, research, criticism or review as permitted under the Copyright Act, the use of any image from this site is prohibited unless prior written permission is obtained. All images used for illustrative purposes only. 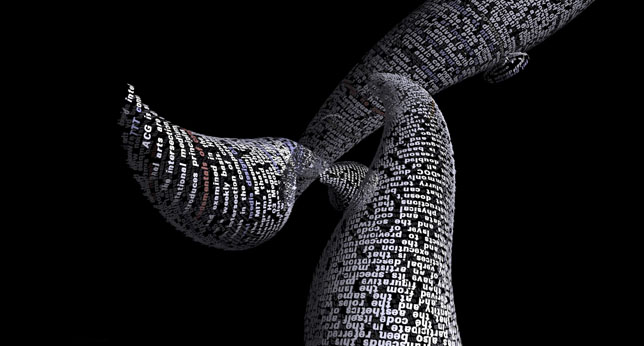