Victor Juhasz (1954) is an American artist, illustrator and children's book illustrator. He works in pen and ink, as well as pencil, colored pencil and watercolor. His work has appeared regularly in publications such as Rolling Stone, Time Magazine, and Esquire Magazine.

Victor Juhasz has been popularly recognized for his illustrations that accompanied the humor columns of David Feherty for Golf Magazine, who wrote for the magazine from the mid-1990s until Feherty's final entry in the March 2012 issue of the magazine. From 2015 on, he has created original artwork to illustrate political articles on Canada's National Observer.

Early in his career, Victor did courtroom drawings for ABC-TV, which included depicting the arraignment of David Richard Berkowitz, also known as Son of Sam. The artist also worked in the same capacity for The Washington Post, most notably during the trial of John Hinckley Jr. for the attempted assassination of President Ronald Reagan.

In the tradition of combat illustrators that can be traced back to Winslow Homer's artwork during the Civil War, and more recently Howard Brodie of CBS News, Victor has taken an active role in documenting the US Military in theater as well as in training.

Drawing for the military started for Victor Juhasz in 2006, after he donated art work to the Air Force Art Program. Shortly afterwards, he visited bases in Texas and New Mexico where the Army was training Air Force personnel for urban combat.

During Thanksgiving week of 2010, he accompanied Troops First Foundation to visit Camp Leatherneck, Afghanistan to create portraits of service members. On his return the artist mailed the original art works to the military families.

In 2013, Victor Juhasz was awarded a gold medal from the Society of illustrators for his 'An American Artist in the Combat Zone' series

Victor Juhasz serves on the Board of Directors and Executive Board of the Society of Illustrators in New York City, has appeared in numerous annual exhibitions, as well as a Members’ Gallery solo exhibit in February, 2010, and the USAF Biennial Exhibits. He has been the recipient of awards and citations for his illustrations, including a silver medal from the Society in 2010, the Society’s Arthur William Brown Award in 2012 for his work documenting and bringing greater attention for our troops in harms way, in particular the returning wounded, and in January 2013, a gold medal and the Society’s prestigious Hamilton King award for his embed work in Afghanistan. In February 2014, he was awarded a silver medal by the Society for his drawings documenting Foundation Rwanda that appeared in the New York Observer.

In 2015 Victor was one of the contributing artists who created portraits of members of the NYPD, both living and dead, who, as a result of 9-11 exposure at Ground Zero and related locations had their health critically impacted. The artwork was on display at the Senate Russell Building in December, Washington D.C. for a press event with attending members of the NYPD, NYFD, NY Senators Chuck Schumer and Kirsten Gillibrand, and NY Police Commissioner William Bratton to press for permanent renewal of the Zadroga Health Benefits Act.

© 2018. All images are copyrighted © by Victor Juhasz. The use of any image from this site is prohibited unless prior written permission is obtained. 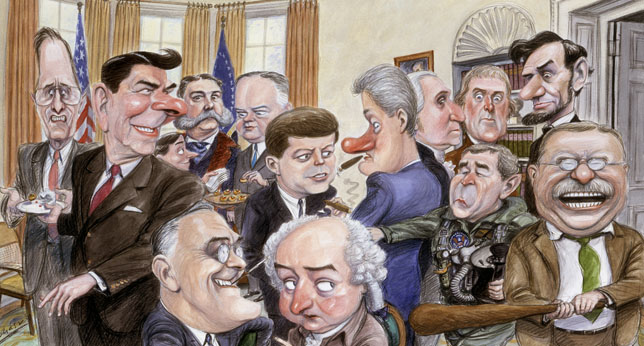