James Browning Wyeth (1946) is a contemporary American realist painter, son of Andrew Wyeth, and grandson of N.C. Wyeth. He was raised in Chadds Ford Township, Pennsylvania, and is artistic heir to the Brandywine School tradition - painters who worked in the rural Brandywine River area of Delaware and Pennsylvania, portraying its people, animals, and landscape.

Realist painter Jamie Wyeth is the son of Andrew Wyeth and the grandson of N.C. Wyeth. Though many of his works depict the Maine coast, animals, and wildlife, Jamie Wyeth has also painted portraits of political and entertainment figures, including the likes of President John F. Kennedy, Rudolf Nureyev, Andy Warhol, and Arnold Schwarzenegger; made charcoal drawings that documented the unfolding drama of the Senate Watergate hearings in the 1970s; and made paintings for Stephen King's ABC-TV miniseries Kingdom Hospital. His style is notable for its bold contract and lush, almost tactile surfaces.

The work of Jamie Wyeth owes much to his father's choice of subject matter even though Jamie claims to have been more influenced by his grandfather’s work. Jamie's art, prints and posters have included a posthumous painting! Among the not so celebrated are portraits of pot-bellied pigs, Black Angus cows, vultures, his wife, Phyllis, and bales of hay. At the opening of a juxtaposing work of grandfather and grandson, an elderly woman cornered Jamie and raved over how much she'd enjoyed his illustrations in such books as Treasure Island and Robin Hood when she was growing up. Rather than correct her mistake, the 51-year-old junior Wyeth thanked her for a man he'd never met. His grandfather died the year before he was born.

© 2018. All images are copyrighted © by Jamie Wyeth. The use of any image from this site is prohibited unless prior written permission is obtained. 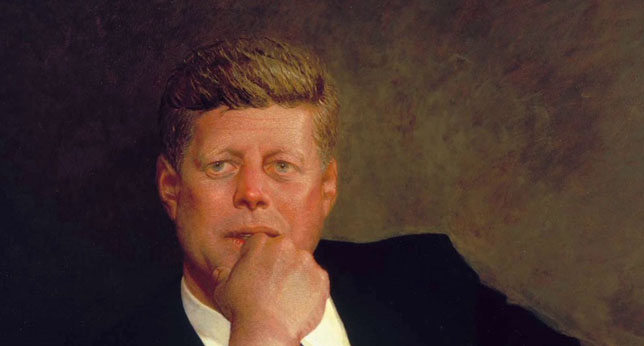