Paul Rousso is a North Carolina native. He attended the Cleveland Institute of Art and graduated from the California College of Arts in Oakland.

His first assignment was designing the Tribeca loft of actor Robert DeNiro. Rousso has worked as a scenic artist on films including 'Annie', 'Blue Thunder', and TV shows including 'Fantasy Island', 'Maverick', and 'Falcon Crest.' Upon moving to New York, he was a staff art director for Grey Advertising, working on accounts including Revlon Cosmetics. Rousso was also a free-lance illustrator for Conde Nast and Bloomingdale's.

After seeing The Fife at the Musee D'Orsay in Paris, he returned home to become an artist. He received paint for his 30th birthday...the rest is history.

In 1995, Rousso was the first artist named to the Business Journal's Forty Under Forty. Rousso has work on permanent display at the Charlotte Convention Center, the Charlotte Aquatic Center, commission works for the Charlotte Arts & Sciences Council, and the Sandra & Leon Levine Jewish Community Center. His work also appears at Harper's Restaurant in Charlotte and Greensboro as well as Mimosa Grill Uptown and Upstream. Rousso was the only artist to be privately awarded a commission to produce six different pieces of art for the new, state-of-the art Bobcats Basketball Arena.

© 2018. All images are copyrighted © by Paul Rousso. The use of any image from this site is prohibited unless prior written permission is obtained. 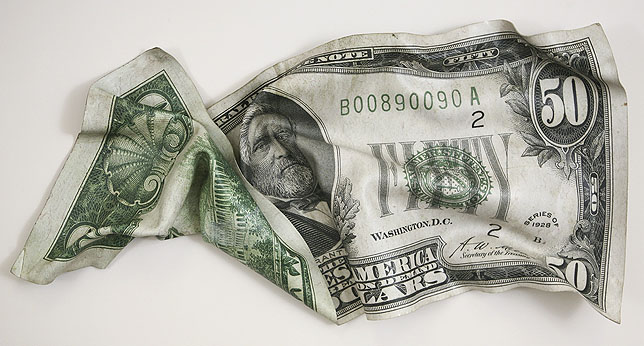