Alfred Cheney Johnston (1885 – 1971) was born into an affluent New York banking family. Initially he studied painting and illustration at the National Academy of Design in New York, but after graduating in 1908, his subsequent efforts to earn a living as a portrait painter did not meet with success. Instead, reportedly at the suggestion of longtime family friend and famed illustrator Charles Dana Gibson, he started to employ the camera previously used to record his painting subjects as his basic creative medium.

In approximately 1917, Johnston was hired by famed New York City live-theater showman and producer Florenz Ziegfeld as a contracted photographer, and was affiliated with the Ziegfeld Follies for the next fifteen years or so. He also maintained his own highly successful personal commercial photo studio at various locations around New York City as well, photographing everything from aspiring actresses and society matrons to a wide range of upscale retail commercial products for magazine ads.

For his indoor studio work, Johnston often employed a large "Century"-brand view camera that produced 11x14-inch glass-plate negatives, so a standard Johnston 11x14 photographic print was actually just a "contact print" from the negative and not enlarged at all. This size of negative afforded extremely fine image detail.

The stock-market crash of 1929 and ensuing Great Depression—combined with several unsuccessful seasons of stage productions and a variety of messy lawsuits—devastated Flo Ziegfeld's finances, and he died in July 1932. This heavily impacted Alfred Cheney Johnston's career, and likely led to his relocation to Connecticut at the end of the decade. Although he briefly operated two successive commercial photo studios there in the late 1940s/early 1950s, neither was apparently successful. It is believed that he did also continue his nude/glamour portrait work in a large converted barn/studio on his property, working with a new generation of "post-Ziegfeld" female models and stubbornly continuing to use his massive 11x14-inch view camera.

In 1934, the Smithsonian Institution in Washington, D.C., gave Johnston a one-man show, after which he fell from public view. In the several interviews he gave to the photographic and local Connecticut press in the 1950s, Johnston reminisced about the stars of the silent screen and asserted his old-fashioned views on photographic aesthetics.

Many years later, a considerable number of original Johnston-printed (and sometimes autographed) photographic prints and many original negatives were purchased at several auctions by at least four different American collectors/entrepreneurs. Nowadays, both original 11x14-inch ACJ prints and more recent reprints from Johnston's original negatives have commanded significant prices in both on-line auctions and at photo galleries. 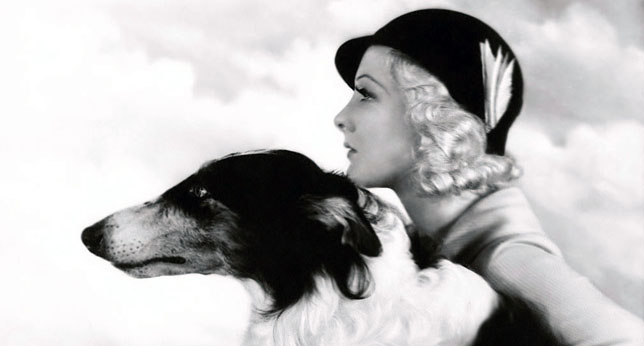 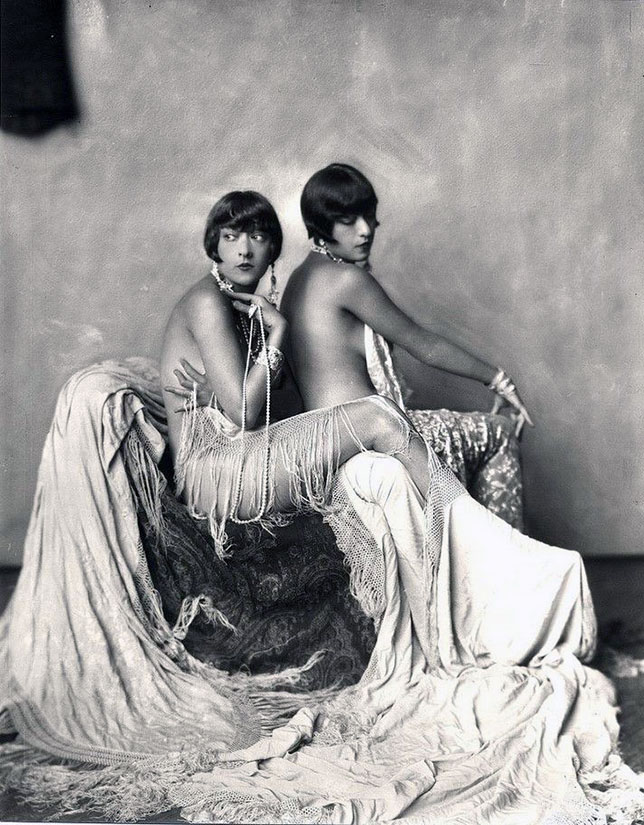 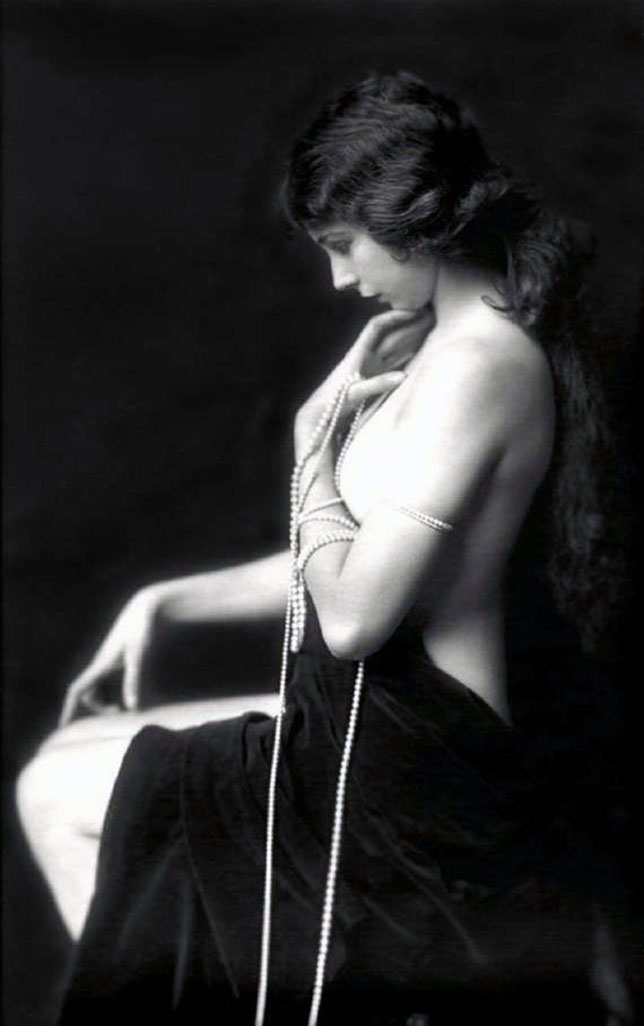 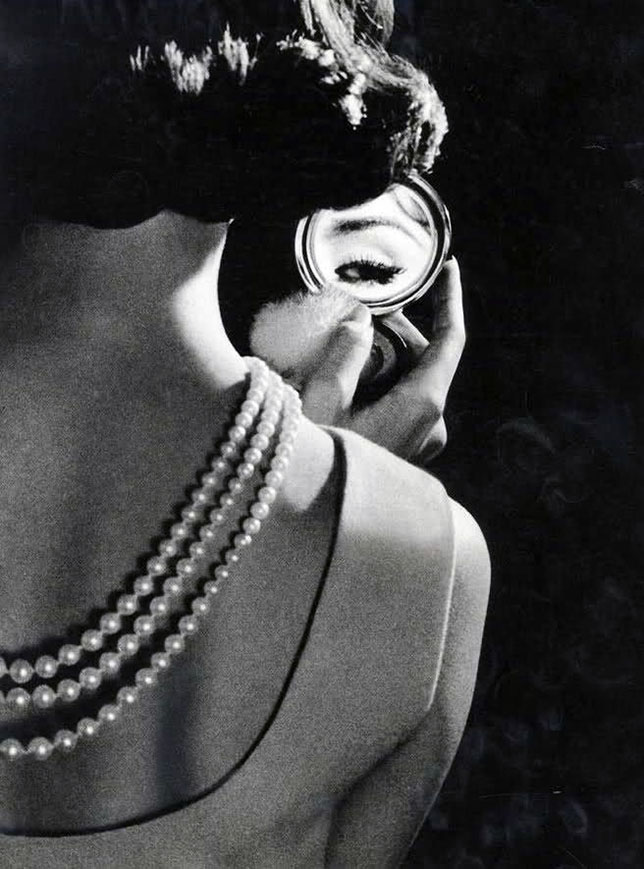